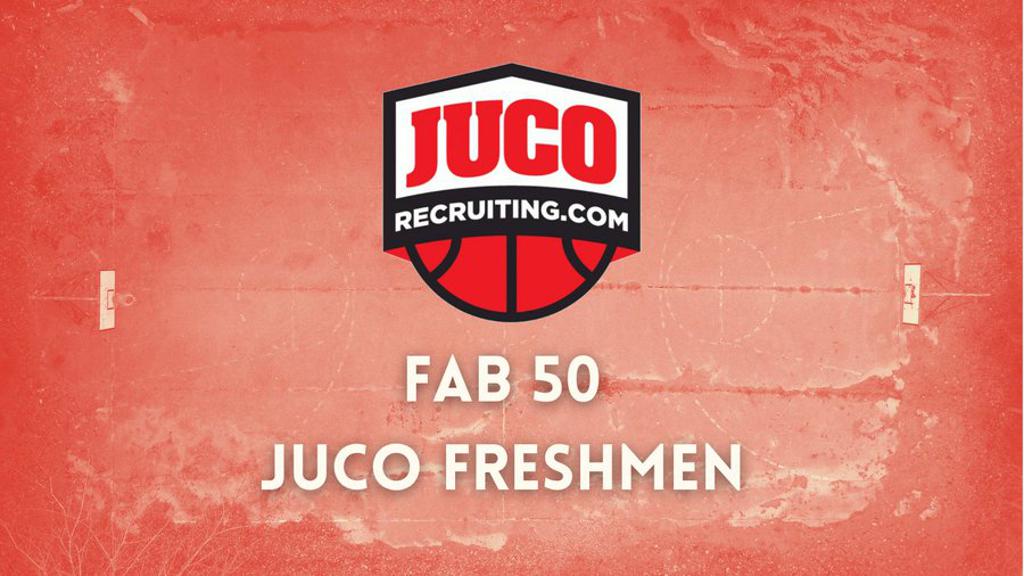 Below is the initial release of our Fab 50 JUCO Freshmen list. Players are listed by height/are not ranked. This list recognizes some of the top first-year junior college players around the U.S. This list will be updated and expanded throughout the remainder of the season.

JucoRecruiting.com is the official scouting/media partner of the All-American JUCO Showcase Invitational (Top Invite-Only JUCO Event during July Live Period/300+ College Coaches), and the All-American JUCO Showcase has agreed to extend official invites to all 50 players (aside from players who have signed w/ 3 years of eligibility) listed for the JUCO Showcase Invitational in Atlanta, GA on July 8-10 (More details will be provided to players/their coaches in the near future). The July showcase is for the top 2023 JUCO prospects in the U.S.  Invites will be sent to additional 2023 prospects in the near future as well.

Note: These are first-year JUCO freshman only