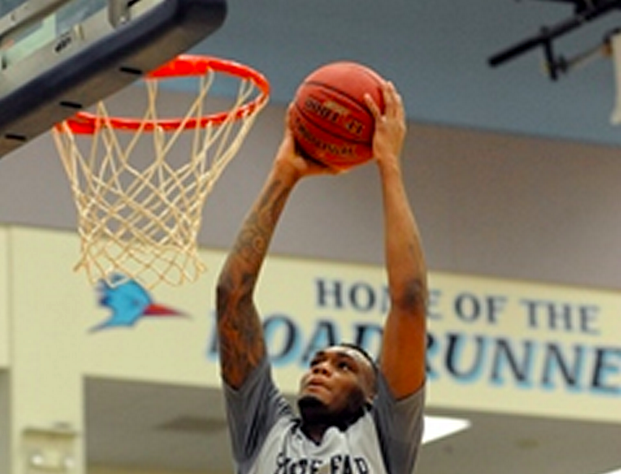 Kedar Edwards was heavily recruited as a 2014 junior college prospect out of State Fair CC. He helped guide them to an NJCAA National Tournament appearance while averaging 17 points and 7.7 rebounds per game and shooting 49% from the field and 46.5% from the three point line on the season. Edwards committed to and signed with Florida State last season and was expected to play three years at FSU, beginning this season.

Edwards is a 6’5 wing who is very versatile on both ends. He has an excellent frame and rebounds the ball extremely well on both ends. He is very tough to defend due to his ability mix it up on the offensive end. He has a quick enough first step that allows him to get to the rim and use his explosive athletic ability and strength. He can also step out and knock down threes at a high level (60 made threes last season at 46.5%).

Edwards informed JucoRecruiting.com today that he has opened up his recruitment, and is no longer committed to Florida State. Look for plenty of high major programs to begin recruiting Edwards.