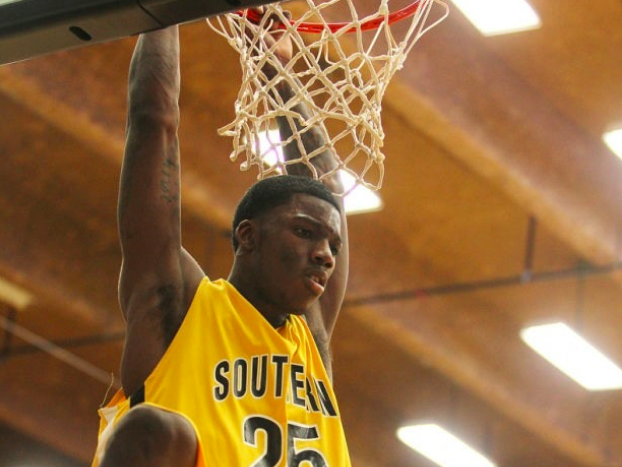 Western Kentucky picked up a commitment from a highly sought after 2015 JC recruit. Fredrick Edmond, a 6’4 guard at the College of Southern Idaho, committed to WKU and will sign with them during the November signing period. Edmond is a difference maker at the next level and had a very good freshman year at CSI.

Edmond averaged 18 points and 6.2 rebounds per game last season at CSI. He is one of the best players at the JC level when it comes to getting to the rim off the bounce. Edmond has a long/quick first step that allows him to get the ball in the paint and score it through contact. Edmond has a good frame and this allows him to take a hit around the rim and still finish. He is extremely hard to stop in transition and when attacking off the bounce in a half court setting. He is also a very good rebounder on both ends and is able to get to the free throw line often.

Edmond had plenty of high major programs who were after him, but he chose to commit to WKU again (he verbally committed in April of 2013 as well). He should have a big year this season and an immediate impact upon arrival at WKU. He was named an NJCAA 2nd Team All-American as a freshman.