Maurice O’Field has been one of the most sought-after JUCO prospects in the 2015 class. The Cleveland, OH native is a 2013 high school grad who is playing his first year of JC basketball at Midland College (TX). O’Field sat out last season at East Tennessee State before transferring to Midland, which means he will have three years of eligibility at the D1 level. He is one of the best athletes in the country and is extremely explosive in transition and around the rim.

O’Field’s game has developed nicely at Midland and he has a very high ceiling, especially with him being able to play for 3 years at the next level. He is a strong guard who has a frame that is built for the next level. He needs to continue to improve his perimeter jump shot from the three-point line.

It looks as if O’Field has 4 schools that are out in front right now, but that doesn’t mean other high-major schools can’t or won’t get involved. Many JUCO prospects pick up plenty of offers in February and March.

JucoRecruiting.com talked to O’Field about his first year at the JC level, his recruitment and what he is looking for in a school at the next level.

JucoRecruiting.Com: How has the transition been for you from high school, to sitting at a D1, to JUCO?
O’Field: The transition from high school to sitting at a D1 was a long and drawn out process. I had to adjust to weight lifting, conditioning and being a better player. Also, becoming a better student in the classroom played a big part in it.  Every step I’ve taken I’ve learned valuable lessons like how to be a student-athlete in college every day. Sitting out (at ETSU) helped me self-reflect on how to become a better student athlete. Junior college has allowed me to show how I’ve matured on and off the court since high school. JUCO also gave me a second chance at an opportunity of a lifetime.

JucoRecruiting.com: What are you looking for in a school at the next level? What is most important when making your decision?
O’Field: When making my decision the things that matter to me the most would be style of play and player development. I really want to go to a school I can fit in and help the team win in any way possible. I am also looking for a place where I can develop my skill and basketball IQ over the next three years. The location of the school isn’t a huge deal for me, as long as it’s the right fit.

JucoRecruiting.com: What style of play are you looking for?
O’Field: A style of play that allows me to use my strengths. With my game, I think I attack the basket well, draw fouls and finish at the basket. I also can find others and do well off of ball screens and also like to get out and run in transition. Defensively, just guarding the ball and communicating off the ball are things that I’ve improved on while playing JUCO.

JucoRecruiting.com: What schools have been recruiting you the hardest?
O’Field: Maryland, Marquette, Gonzaga and Louisiana Tech are the schools that I talk to the most.

JucoRecruiting.com: When do you plan on setting up visits?
O’Field: After the season I’ll talk with the coaches at the universities and our coaches here at Midland and get them figured out. 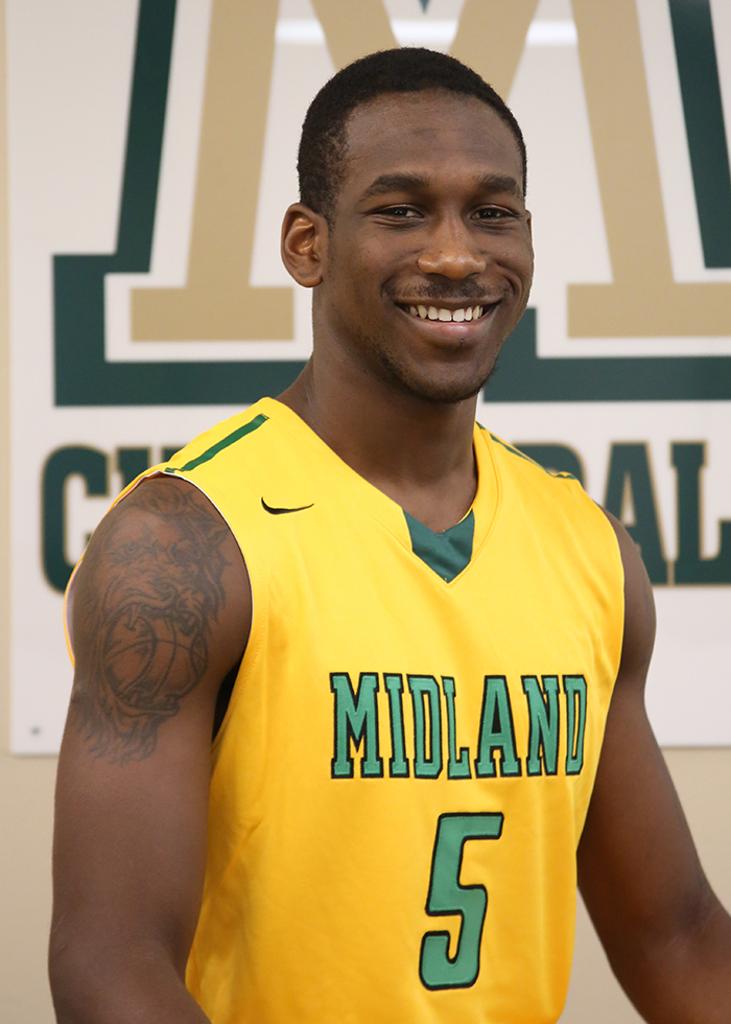