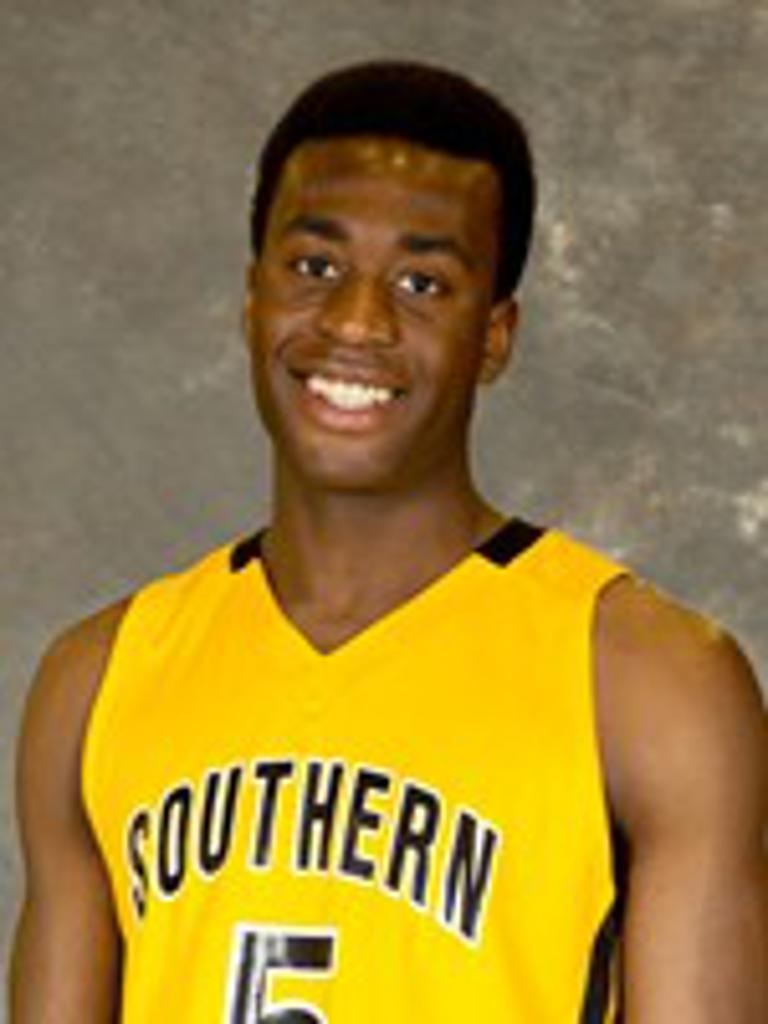 Ray Kasongo had an interesting path to the College of Southern Idaho. The 6’10 forward/center is currently a freshman at the CSI after multiple D1 options fell through for him last Spring and Summer.

Kasongo was a high school qualifier in the 2014 high school class, according to multiple reports, and had committed to Oregon, but was then denied admission to the school on July 30 of 2014. He then reopened his recruitment and had strong interest from Kansas, Memphis, Michigan State and many more high major programs. None of those options came to fruition and Kasongo made the decision in late August to play one season at the College of Southern Idaho, which is one of the top junior college programs in the U.S.

Since Kasongo was a high school qualifier, he can leave after this season and with three years of eligibility. Junior college prospects with three years are obviously more intriguing to D1 programs because they have college experience under their belt as well as an additional year compared to most JUCO prospects.

He is athletic and mobile for his size and is shooting 60% from the field this season. He is averaging 6 points and 4.7 rebounds per game. Kasongo had heavy interest from Texas early in the season, but they seem to be out of the picture now. Minnesota and Indiana are still keeping tabs on him, but haven’t offered yet. Arizona has jumped in the mix recently and UNLV has been in to watch him in the past few weeks. Oregon is now involved with Kasongo again as well and seems to be turning up the heat on him.

Many of these programs will continue to keep an eye on Kasongo, especially with a lack of depth in available 2015 big men. CSI will most likely make the NJCAA D1 National Championships in Hutchinson, KS and Kasongo probably won’t take any visits until the season ends. He has no clear-cut leader right now, but should begin to narrow things down in mid to late March.