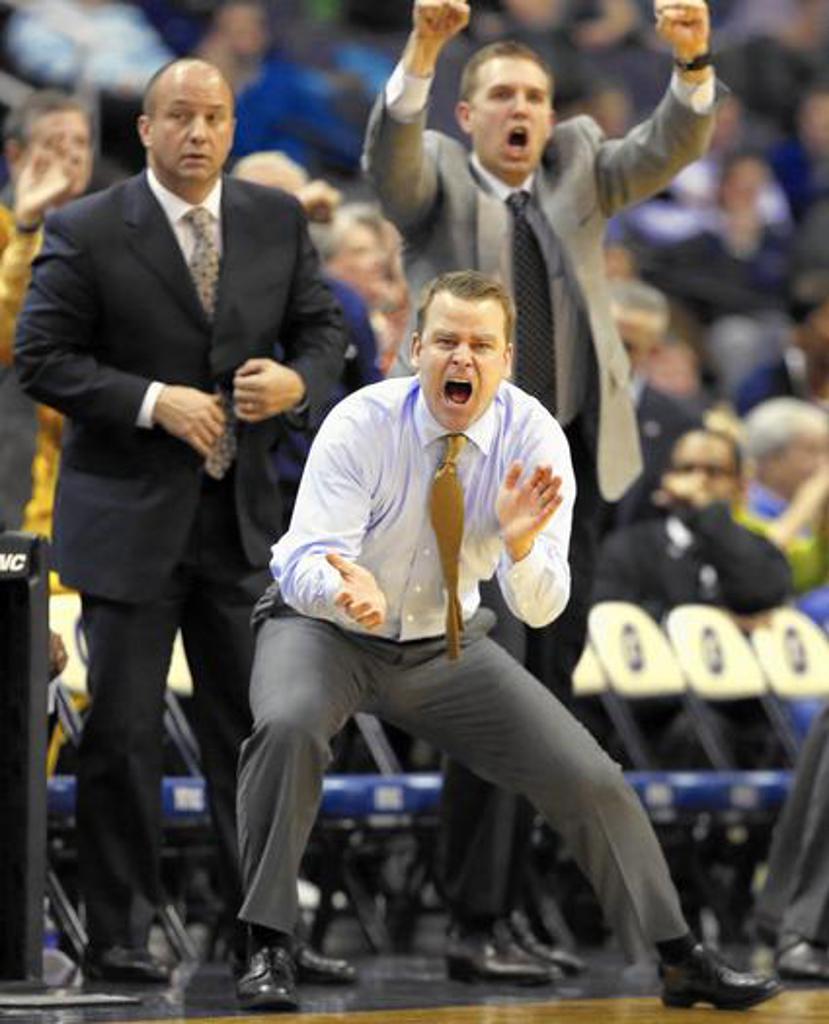 Buzz Williams recruited and signed plenty of JUCO transfers when he was the head coach at Marquette. Most of the JC transfers he brought in had plenty of success at Marquette and even at the pro level (Jimmy Butler, Jae Crowder, etc).

Many people assumed that Steve Wojciechowski wouldn’t hit the JUCO ranks after taking over as head coach at Marquette, but that isn’t the case. Wojo and his staff have done a very good job of locating and evaluating many of the top 2015 JC prospects earlier than many other high-major programs. Marquette has been in the mix with several JC prospects for a few months, which could ultimately land them one or more JUCO prospects.

Marquette is in heavy pursuit of Midland College (TX) guard, Maurice O’Field. Steve Wojciechowski was at Midland this week to watch O’Field and O’Field didn’t disappoint. He had 31 points and 8 rebounds in a 74-71 loss to New Mexico Junior College. In a recent interview, O’Field told JucoRecruiting.com that Marquette was one of four schools that were recruiting him the hardest and in contact with him the most. The other three were Gonzaga, Maryland and Louisiana Tech. O’Field is averaging 16 points and 5.2 rebounds this season. He will have three years of eligibility at the next level. Look for an offer to come very soon from the Marquette staff.

Marquette is also involved with a handful of other JC prospects. Here’s a look at who else they have been keeping tabs on:

Devon Thomas, a 6’0 point guard at Cloud County CC, has seen his recruitment blow up lately. He picked up an offer from Texas Tech last night after Tubby Smith watched him play against Butler CC. Marquette has been recruiting Thomas, but hasn’t offered him yet.

Dequon Miller, a 5’10 point guard at Motlow State, has been receiving interest from Marquette, Missouri and WVU along with plenty of mid-majors. Miller is averaging 19 points, 9 assists and 6 rebounds per game this season for the 16th ranked team in NJCAA D1.

Marquette has been in several times to see Lee College’s backcourt duo, Shawn Smith and Ty Outlaw. Smith, a 6’4 point guard, transferred in from Texas Tech and can play the 2 guard spot if needed as well. Outlaw is a 6’6 guard who has had an excellent year and creates plenty of matchup problems. He shoots the three at a very high percentage and has the ability to take smaller guards to the mid and low post. He transferred to Lee from UNC-Greensboro.