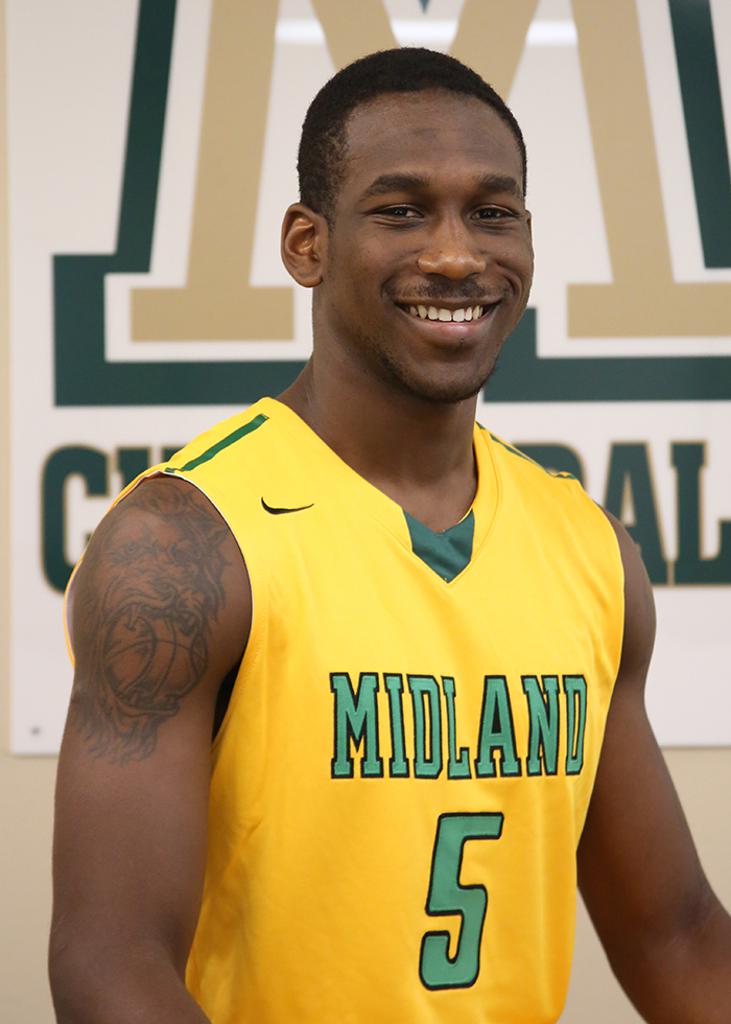 Buffalo landed a huge addition to their 2015 recruiting class. Midland guard, Maurice O’Field , gave a verbal commitment to Bobby Hurley while on an official visit this weekend.  O’Field watched Buffalo secure the MAC regular-season championship by knocking off Bowling Green on Friday.

O’Field was one of the most sought-after JC prospects still on the board in the 2015 class before his commitment to Buffalo. He had offers from Maryland, Arizona State, Virginia Tech , Louisiana Tech and Marquette among others. He also had interest from Baylor, Gonzaga and many more.

JucoRecruiting.com caught up with O’Field and discussed the commitment. When asked why he chose Buffalo, O’Field said, “I was really impressed with the system that Coach Hurley runs and could see myself fitting in to that style of play. I feel like I could step in and compete right away. I wanted to go to a winning program and they have done that at Buffalo.”

O’Field noted that the proximity to his hometown of Cleveland, OH was important as well. Buffalo is only a three hour drive from Cleveland and they play as many as 8 games in Ohio next season. Buffalo also has former Chipola guard/Houston transfer Torian Graham sitting out.