Jaylen Barford from Motlow St has committed to 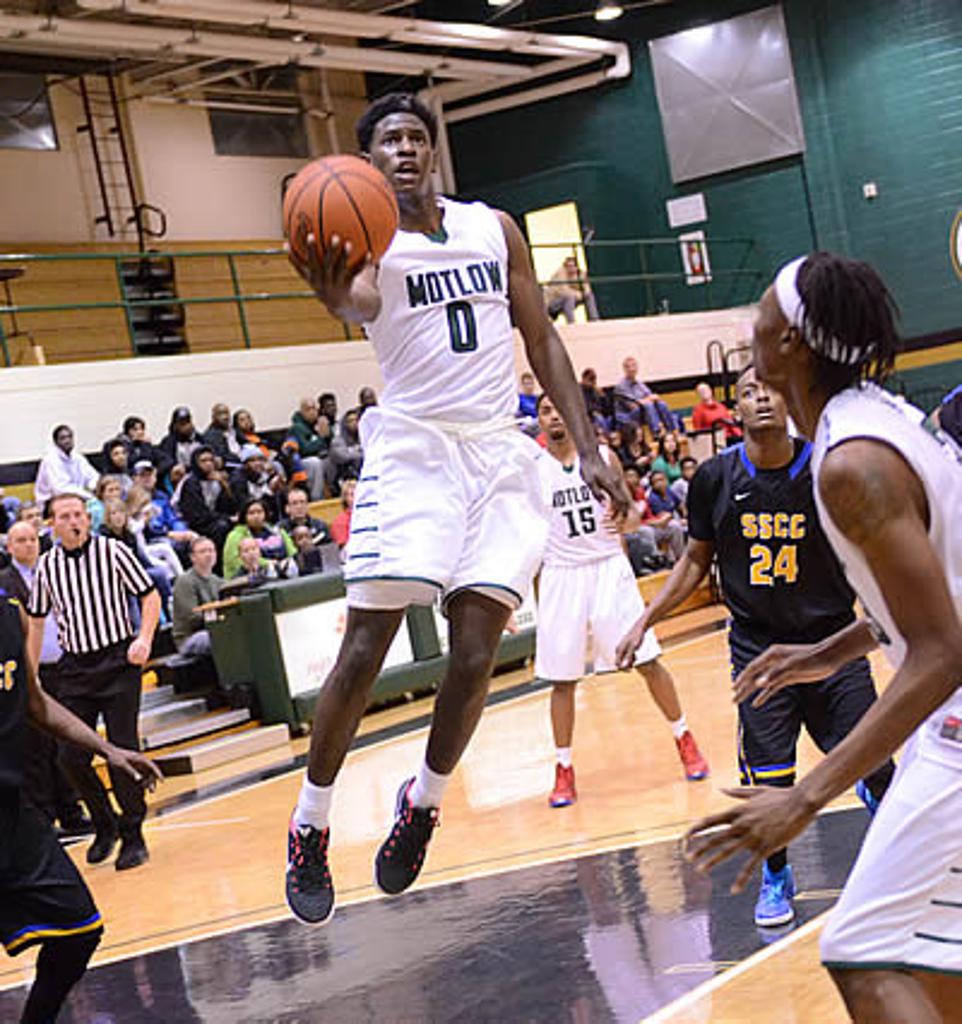 Jaylen Barford, a 6’4 guard from Motlow State College, has committed to Arkansas. Barford had an official visit set up to Louisville this weekend, but has decided to bypass that visit and shut down his recruitment.

Barford is one of the top JC players in the country and is in the mix to be the #1 JUCO player in the 2016 class. We will release our 2016 JC player rankings after evaluating players during the October JUCO Jamborees.

Barford is a high-level combo guard who spennt most of his time at the 2 spot last season, but will most likely play more minutes at the PG spot this season. He can score it multiple ways, has a solid mid range game and gets to the rim. He is explosive around the rim and is dangerous in the open court as well as  in half-court settings when he turns the corner. Barford has a quick first step and isn’t afraid of contact at the rim, which makes him tough to handle when coming off of ball screens. He is a good passer who uses his size to see the floor. He is physically ready to transition to the high major level and contribute immediately.

Barford chose Arkansas over Missouri, Ole Miss, Louisville, Xavier & Memphis among many others.