Lee College’s Andre Pierce (6'10, 215) has decided to forgo a college scholarship to TCU and will pursue professional basketball opportunities. The G/F averaged 10 points and 5.1 rebounds in 25 minutes per game this season.  Pierce averaged 7.7 points and 3.9 rebounds per game in the 2014-2015 season as a Freshman.  He redshirted for the 2015-2016 season, mainly to add weight and get stronger.  Pierce gained over 40 pounds since he arrived on Lee’s Campus.  Pierce committed and signed with TCU in the fall after showing he was one of the most talented players in the country at multiple summer events and preseason Jamborees.

Pierce possesses a unique combination of skill and size. At 6’10, Pierce handles it like a guard and is able to break down defenders.  He is an explosive athlete and moves extremely well for his size. He excels in an uptempo system, gets out in transition and will beat big men down the floor. He has improved his outside shooting and can knock down midrange jumpers and is still improving his shooting from 3.  He is a capable scorer in the low post and will face up and look to create.  He is extremely long, gets in passing lanes and is a good shot blocker.  He is a great rebounder and pushes the ball in transition when he rebounds it on the defensive end. 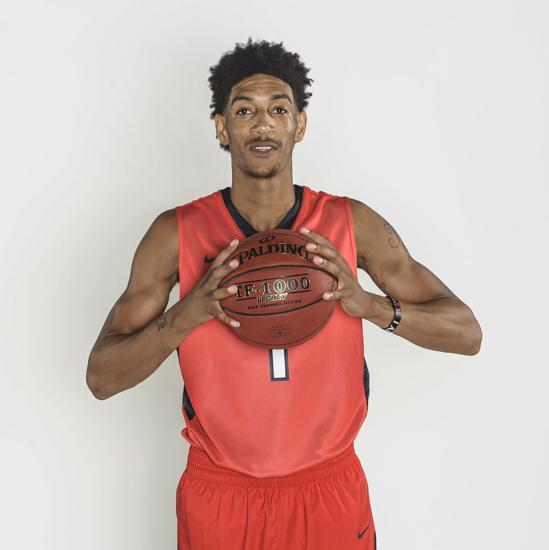