Taylor can now play both the Wing and PF positions at a high level.  Combine that with his 3.4 GPA and Taylor has become a very attractive player for numerous college programs.  Taylor has over 50 offers from colleges all over the country and from all levels.  Taylor is focused on getting better every day and willing to put in the work.  Taylor says his recruitment is going to come down to 3 factors.  He wants to play at the highest level he can, for a successful program with a chance to make it to the NCAA Tournament, and a program that can keep developing his skills.

Here is the link to Taylor’s JucoRecruiting Profile and the schools that he is considering: 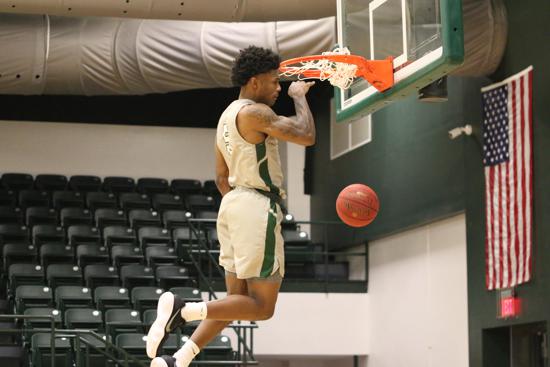