In 17-18 season, John Logan went an impressive 26-6 with a freshman PG, 6’1 David Sloan. Sloan averaged 12 points per game, 9.5 assists per game, 4.8 rebounds per game and 1.2 steals per game.  He shot 48.4% from the floor and 38.7% from 3. Sloan has a great handle and the ability to make plays all over the court. He does a great job of setting up his teammates in great position to score. He is feisty defender and competes on every play. He is fearless when attacking the basket and can make shots from all over. Sloan has worked hard all offseason and now as a sophomore looking to be a leader for his John Logan teammates.

Head Coach Kyle Smithpeters said this about Sloan “Obviously David is an unbelievable playmaker. But I am mostly impressed with his continued leadership growth this offseason by the work he has put in off the floor, in the weight room, and in the class room.” Sloan’s playmaking ability has caught the eye of plenty of Division 1 programs like Iowa State & Virginia Tech who are the latest to reach out. Sloan has heard from several programs over the last month and new schools are calling every day. JucoRecruiting.com talked with Sloan recently and here are the highlights.

JucoRecruiting.com: You had a great freshman season, what did you work on most this offseason?

Sloan: I worked on keeping my shot consistent.  Getting in better shape to pick up full court defensively and to play tired. I worked on my body and getting stronger as well as my leadership

JucoRecruiting.com: What are your goals for this season?

Sloan: Playing at a high level, getting to the National Tournament and win a National Championship. And I want to leave John Logan with the freshman knowing how to compete and play as hard as I did

JucoRecruiting.com: What’s the latest with your recruitment?

Sloan: I have an offer from Virginia Tech and have heard from Iowa State, Kansas State, Northern Kentucky, Eastern Kentucky, Gonzaga, Illinois State and several others

JucoRecruiting.com: Are you planning on signing late?

Sloan: Yes I plan on taking visits after the season and signing late

JucoRecruiting.com: What are you looking for in your next program?

Sloan: I want to have a great relationship and feel comfortable with the Head Coach and coaching staff like I do here at John Logan

Expect Sloan’s recruitment to continue to heat up as the season progresses. John Logan opens up the season tomorrow against Motlow State. 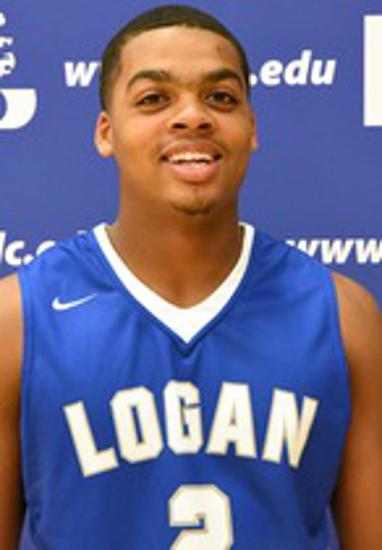