The lefty G has a high IQ and great feel. He is a knock down shooter from 3 and has the ability to create his own shot. He averaged 18 points while making 7 3’s in 2 games against #13 Southern Idaho and #1 Northwest Florida. This season, he is averaging 15.1 ppg while shooting 46.9% from 3. Tomas has offers from schools in the Mountain West, Missouri Valley and C-USA while plenty of High Major schools are calling and showing interest.

Chris is one of the most talented players in JUCO. He can score all over the court and makes the game look easy at times. He is a great rebounder and defender as well. He helped lead NWF to 2 wins over the weekend averaging 19 points and 6 rebounds while shooting 5/8 from 3 in the 2 games. This season, Duarte is averaging 21 ppg and 7.1 rpg.

Roberto is a shot maker and natural scorer. He has a great release on his jumper and does a great job of always being ready to shoot. In 2 games this past weekend, he averaged 17 ppg while making 7 3’s and going 7/7 from the FT line. This season, he is averaging 15.1 ppg and shooting 42% from 3. 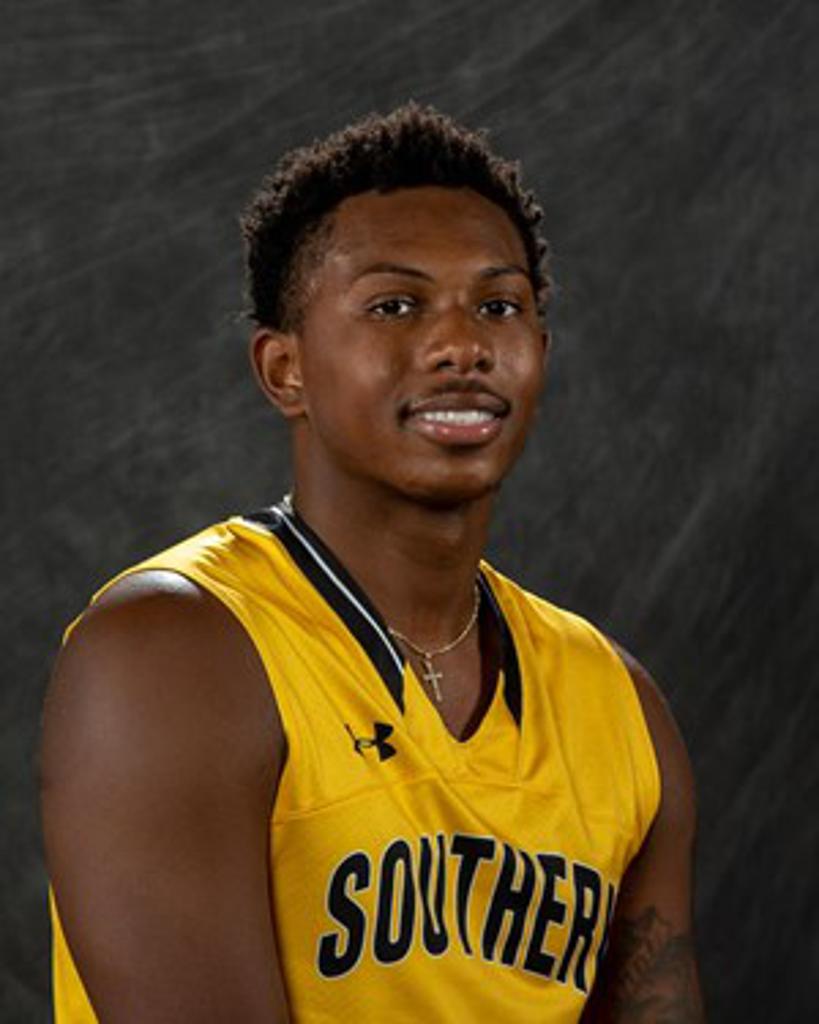 Lovett showed his athleticism and scoring ability this past weekend. He had several powerful dunks in transition and made jumpers from all over. He averaged 21.5 ppg over the 2 games while making 7 3’s. This season, he is averaging 15.5 ppg and 4.6 rpg while shooting 38.3% from 3.  He has offers from schools in the Sun Belt, Missouri Valley and Summit with many more schools showing interest. 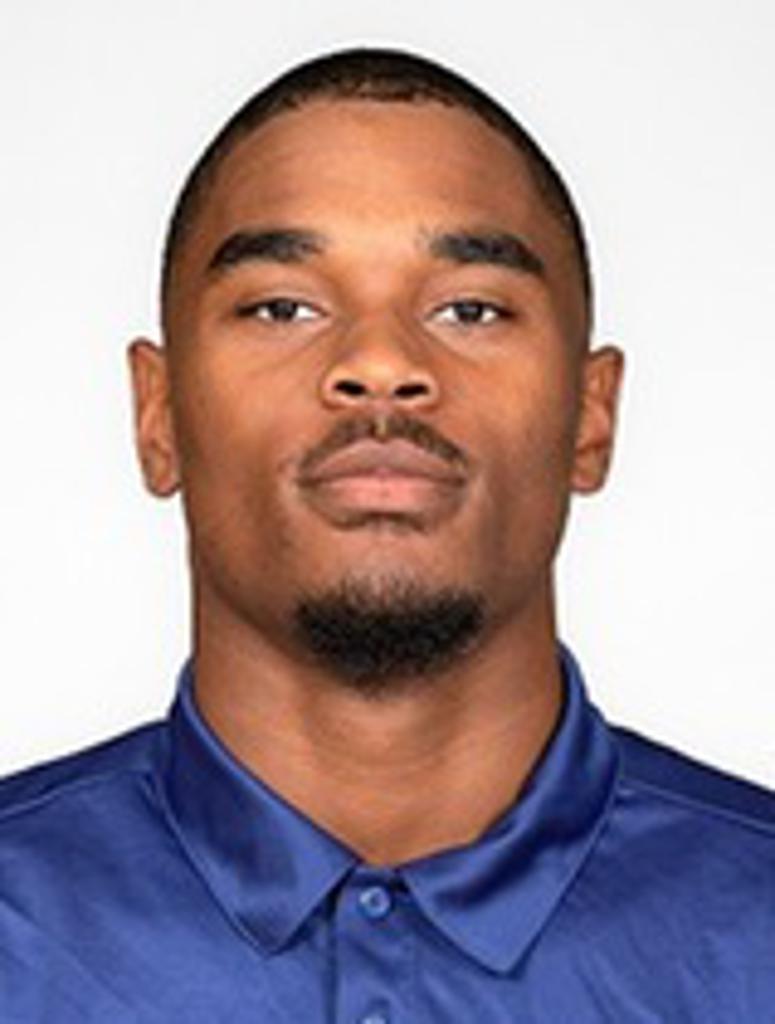