With the 2020 Class winding down, its time to start focusing on the 2021 JUCO class which could be even more talented than 2020. With this current climate, NCAA coaches have started reaching out to 2021 JUCO prospects sooner than usual. Here are a couple of 2021 guards that will be heavily sought after:

Baker is one of the best shooting guards returning in Junior College. He plays with poise and makes good decisions. As a freshman he helped Hutchinson to a 23-9 overall record. He averaged 13.7 ppg, 4.4 rpg and 2.5 apg while shooting 48.7% from 3. He had a season high of 29 against Independence CC and went 7-8 from 3 in that game. With the loss of DJ Mitchell (FIU) and Saquan Singleton (New Mexico), Baker will be expected to produce even more. He has heard from Arizona, East Carolina, Arizona State, New Mexico State, Cal State Bakersfield, and several other programs. He will have plenty of MM-HM suitors throughout next season.

Thomas is athletic guard that can get to the rim and knock down deep 3’s. Thomas is one of hardest playing guys in Junior College. He helped Kilgore to a 21-9 overall record averaging 14.9 ppg & 2.9 rpg while shooting 40% from 3. He had season high of 32 against Jacksonville College, in that game he was 12-19 from field (5-9 from 3). He will be expected to produce much more next year with the departure of Ty McMillian (Georgia) and Rodrigue Andela (Oregon State). He has recent offers from Houston, Coastal Carolina, Cal State Bakersfield, and has heard from several others in last couple of weeks. He will have plenty of MM-HM suitors throughout next season 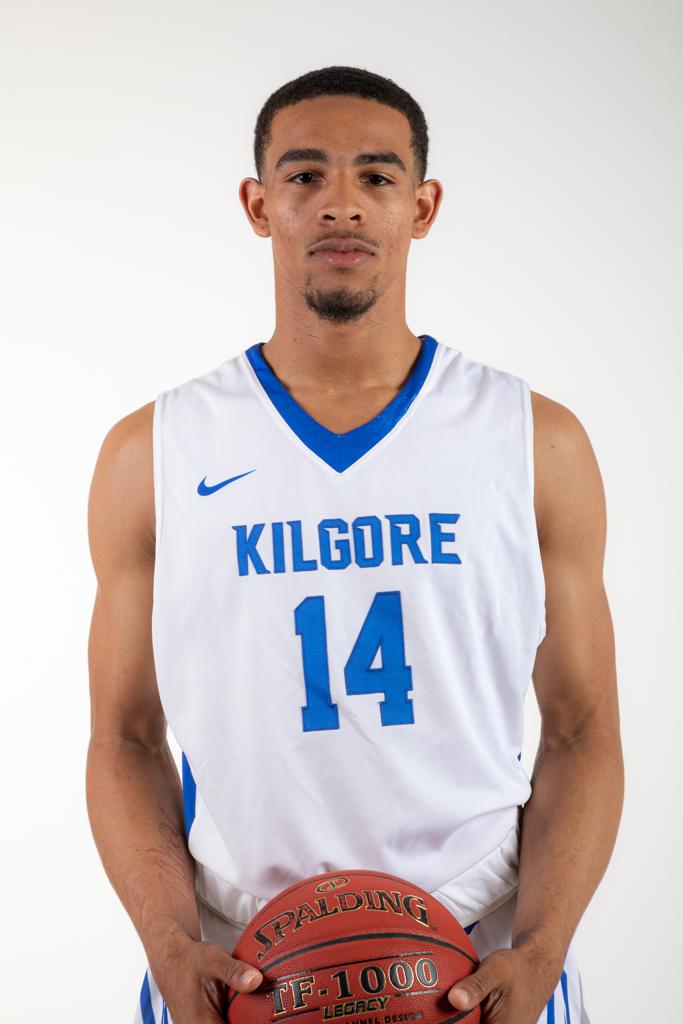