Last Chance U: Basketball Renewed for Season 2 on Netflix 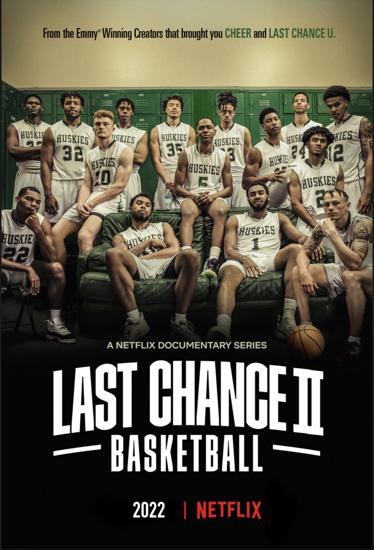 Season 2 will feature East LA again and follow a new roster of players who are using junior college basketball as a springboard to receive scholarships to move on to four-year schools. Season 2 will be released in 2022. The press release is linked below.