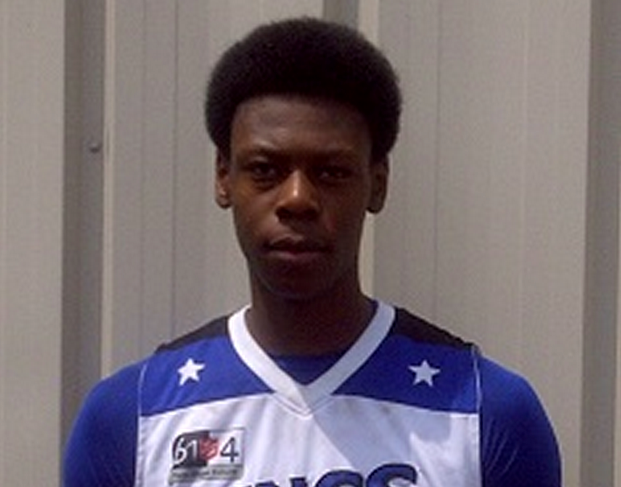 Every year there are more and more high level players coming out of Canada and impacting college basketball in the U.S. on all levels, including junior college. Players like Chris Boucher (6’10/Northwest Wyoming), James Sylvester (6’0/NW Kansas Tech) and many more had success last season as freshman in the JUCO ranks and are looking to have big years as sophomores during the 2014-15 season.

Today, two more highly regarded Canadian prospects announced that they will play JC basketball in the U.S. Jabarai Craig, a 6’10 forward who originally signed with USC, announced that he signed with Hutchinson CC. Craig was was ranked as the fifth best player in the 2014 class in Canada according to NorthPoleHoops.com. He will play two years of JC and will be heavily recruited in the 2016 JUCO class. Craig will fit well with Hutchinson’s current roster and will mesh very well with forward Deshawn Freeman, who is one of the top forwards in the 2015 JC class. Hutch also has another high-level 2016 prospect in Bashir Ahmed, who was very impressive this summer at the All American JUCO Showcase Elite 80 in Augusta, GA.

Ray Kasongo, a 6’9 forward who originally committed to Oregon, is now headed to College of Southern Idaho. It looks as if Kasongo may stay only one year at Southern Idaho and have three to play at the D1 level, but that could still be up in the air. Kasonog0’s recruitment was interesting to say the least, but he is now on campus at Southern Idaho and is enrolled in classes, which started today.  Kasongo had interest from Indiana, Michigan State and many others, but he couldn’t find the right fit in time prior to classes starting. If he puts it all together, he could be one of the most intriguing prospects JC basketball this season. Kasongo was rated as the 8th best prospect in Canada according to North Pole Hoops.