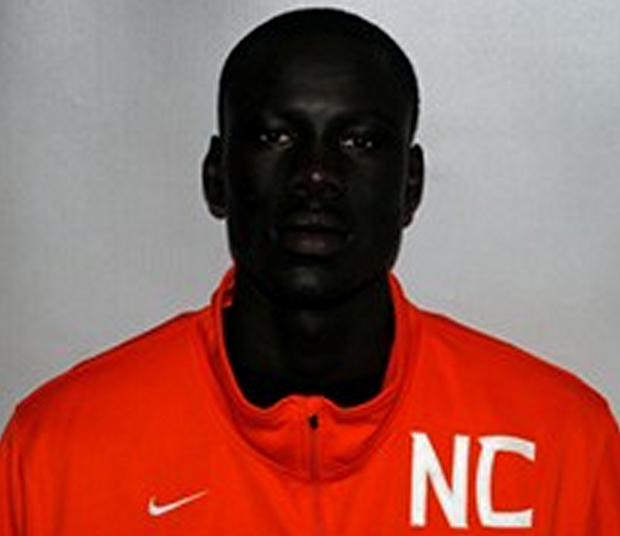 Joseph Acuil, a 7’0 forward out of Neosho Community College, has committed to Baylor and plans on singing his NLI in November. He narrowed his list down to Baylor and LSU, and visited both schools recently before deciding on Baylor.

As a freshman at Neosho last year, Acuil averaged 11.8 points and 9.3 rebounds per game while blocking 88 shots (10th in the country) on the season. The Neosho staff has done a nice job developing him and was able to put some weight on his long/thin frame. Acuil is very fluid and skilled for his size. He runs the floor well, has good hands and is a difference maker on the defensive end. Acuil has the ability to step out and knock down jumpers beyond the three point line, which will give Baylor the ability to stretch the floor when he arrives.

Here is a highlight video of Acuil form 2012 prior to him coming over to Neosho.