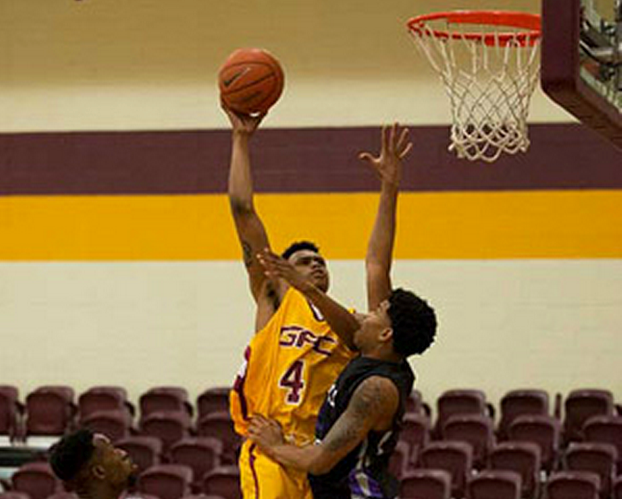 Shane Henry, who was the top uncommitted prospect in the 2014 JC class, has committed to Virginia Tech and new head coach Buzz Williams. VA Tech is getting a very skilled and mobile forward in Henry, who played two years of JUCO basketball at Georgia Perimeter.

He averaged 13.2 points, 12.5 rebounds and 4.7 blocks per game this year. Henry moves very well for his size (6’8) and is able to get up and down in transition. He also has the ability to step away from the basket out to 15 feet and beat slower defenders off the dribble.Henry was heavily recruited all year and chose Virginia Tech over Georgia, Texas Tech, Auburn and Louisiana Tech among others.

Deng Leek, a 7’1 center out of Jacksonville College in Texas, committed to Southern Illinois. Leek has a good frame and takes up space in the paint. He has the ability to block and alter shots. He averaged 5 points and 5 rebounds per game this season.