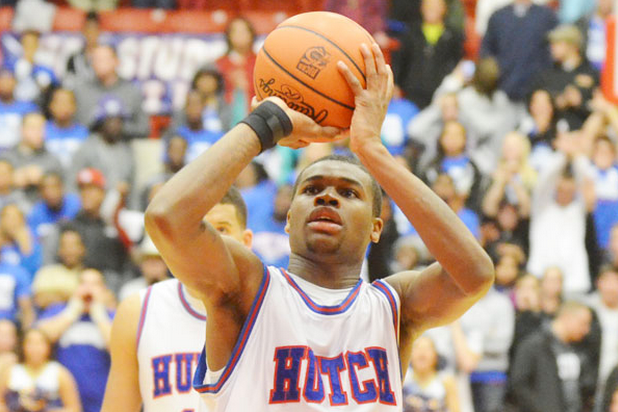 Kadeem Allen, a 6’3 guard out of Hutchinson CC, had an excellent JC career and finished that off by picking up NJCAA D1 National Player of the Year honors. Allen was a two time First Team NJCAA All American and one of the best scorers in Hutchinson history.

Allen, who signed with Arizona in November, averaged 26 points, 7 rebounds and 5 assists per game this season. He was second in the country in points per game behind Josh Gray (Odessa JC/LSU signee). He will have two years of eligibility at Arizona.