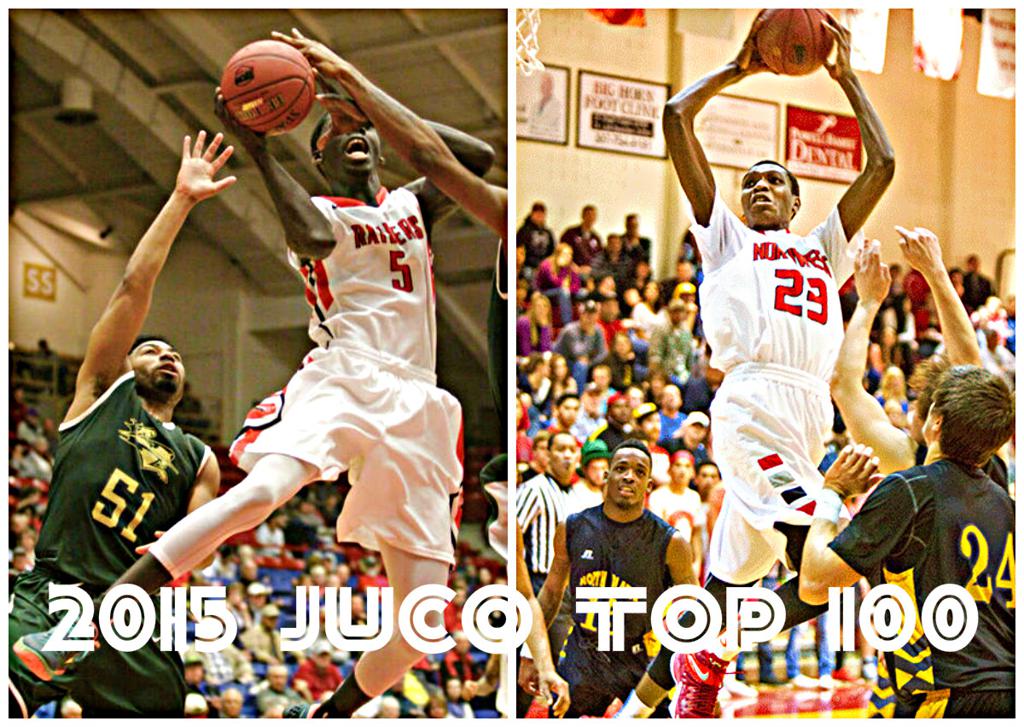 Our 2015 JucoRecruiting.com Top JUCO Basketball Player Rankings have been updated and released. Our staff accounts for multiple factors when ranking JC players. We look at the player’s current production at the JC level as well as projected production at the next level, among other things.

Junior College rankings are very unique because you only have one or two seasons to see all of the top players whereas in high school you may have up to four seasons to evaluate players.  There are thousands of players throughout the U.S. and whittling that down to 100 players is no easy task. Our staff narrowed down the list to 400 players that we felt deserved to be in the discussion for the top 100.  We then narrowed it down a few players at a time and eventually came up with our current top 100. With most rankings, after you decide on your top 50 or 60 players, there are hundreds of players who are very similar in skill level, production and potential that could fit into spots 60-100.

Rankings are obviously opinion based and always create plenty of discussion, but we feel that they give players the recognition they deserve for their performance and ability.

These rankings will be updated one or two times prior to being deemed “final”. Many things can change in the late spring/early summer with JC players. Some players in our rankings are planning on leaving JC as a member of the 2015 class and have three years to play. It is possible for these players to go back and play another year of JUCO for various reasons (academics, off court issues, etc.). If a player returns to JC he would then become a member of the 2016 JUCO class.

We also evaluated hundreds of 2015 JUCO players during the April “live” recruiting periods. We will take these evaluations into account and update our 2015 Top 100 rankings in late May/early June. The rankings will then become  final barring any late changes.