What is Arizona State getting in Obinna Oleka? Breakdown here 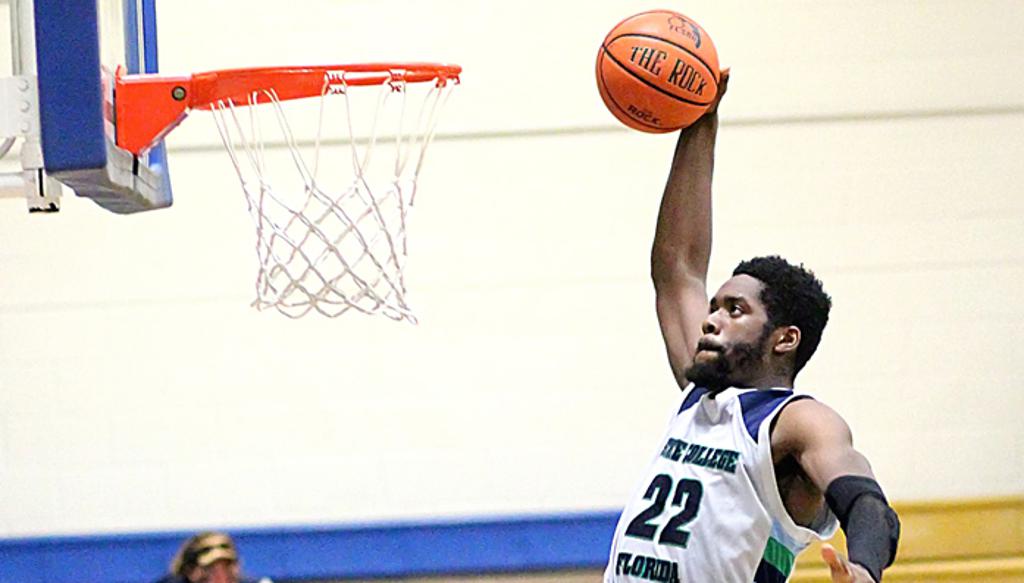 Obinna Oleka is a bit of a mystery to many ASU fans as well as basketball fans around the country. Oleka sat out this season and focused on meeting all of the academic requirements needed to allow him to qualify to play D1 basketball during the 2015-16 season. He played his JC basketball at State College of Florida – Manatee, which is in the Bradenton/Sarasota area. At State College of FL, Oleka averaged 10 points and 6 rebounds per game as a freshman. He only played a portion of his sophomore year, but averaged 25.6 points and 13.6 rebounds during that time.

Oleka, a 6’8 forward, committed to Texas early in his sophomore year, but failed to qualify academically (13-14 season). He then opened his recruitment back up and sat out during the 2014-15 season to finish up his academic requirements. Oleka played in the All-American JUCO Showcase Elite 80 Camp (Full disclosure: I run this event) in July of 2015 and was dominant against the top JC players in the country.

Oleka is a powerful 6’8 forward who has the ability to score inside and out. He handles the ball very well for his size and is excellent in transition. He is able to rebound the ball on the defensive end and attack in transition. Oleka is very strong and skilled in the low post with his back to the basket. He can also stretch the floor with his ability to shoot the three and attack off the dribble. Bigger, slower defenders will have trouble keeping him in front defensively. Defensively, Oleka can guard multiple spots (3, 4 or 5) and is excellent on the glass on both ends. There will be an adjustment period for him after sitting out for a full season, but he should adjust quickly after getting a few games under his belt.

Here are highlights of Oleka from July of 2014: