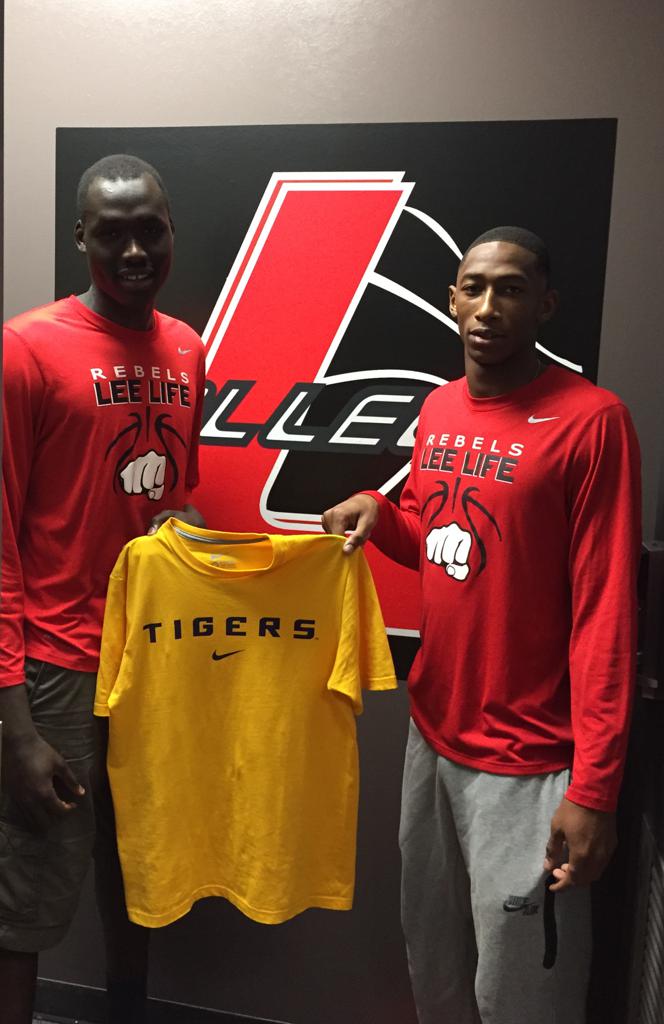 2016 Lee College players, Branden Jenkins (6’4/G) and Duop Reath (6’10/F), have both committed to LSU and will sign their NLI’s during the November signing period. Reath and Jenkins were two of the more heavily recruited JUCO prospects and are huge JC additions for LSU.

Reath is arguably the top forward in the 2016 JC class and is extremely skilled for his size. He has the ability to score with his back to the basket in the low post and can also score from the perimeter. He has a smooth stroke with range that extends beyond the three-point line. He can also attack the basket off the dribble against bigger/slower forwards. The 6'10 forward has improved quickly since last season and has a very high ceiling. He has an excellent feel for the game and knows how to play away from the ball. He does a nice job of feeling his defender on his back in the post and helps create excellent angles for post entry passes. Reath had interest from high-majors across the board, but was considering Oklahoma State and Virginia Tech recently.

Jenkins is a versatile 6’4 wing who is an explosive athlete and a high-level on-ball defender. He is very good in transition and is tough to contain off the dribble in the half-court offense. Jenkins has quick hands and can defend all three perimeter spots. He has a good mid-range game and can pull up on a dime from 15 feet. Jenkins also has a very quick first step and can use his size and athletic ability to score through contact at the rim. He was considering Texas and Virginia Tech before committing to LSU.