All the latest recruiting news including visitors, commitments and much more 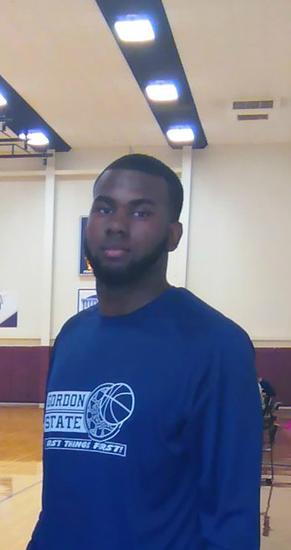 It was another busy week for coaches visiting JUCO’s across the country.  This week’s roundup includes Visits, Commits and more Tour info.

There were two different JUCO tours that brought out a number of coaches:

There is another Panhandle Tour this weekend and has the same schedule of this past weekend.  There is also another FL JUCO/HS tour (East Coast Tour) this week (Sept 22nd – Sept 24th)

Over 200 College Coaches will be in attendance