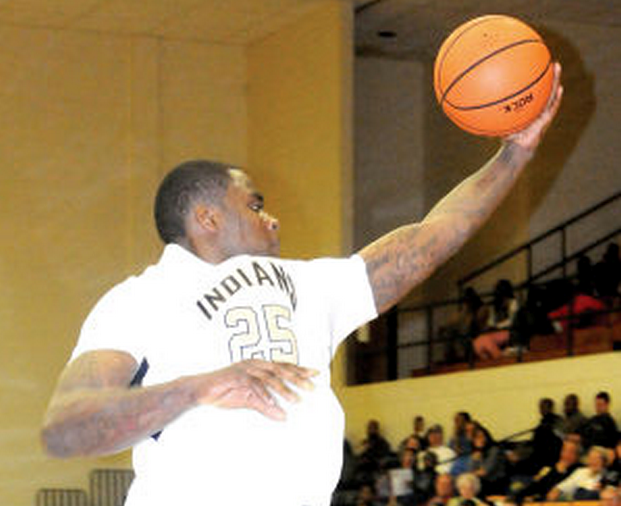 Cinmeon Bowers, a 6’7 forward at Chipola College, has set up an official visit to Auburn for next weekend. Bowers signed with Florida State in the November signing period, but recently received his release from FSU. Since opening up his recruitment he has heard from Memphis and South Carolina, among others.

Bowers averaged nearly 13 points and 9 rebounds this season on a loaded Chipola team who made a deep run in the NJCAA D1 National Tournament. He is one of the best prospects left at the JUCO level in the 2014 class and should be an immediate impact player wherever he ends up. This could be a perfect fit for both Bowers and Auburn, who is in serious need of players who can produce immediately.

Bowers told JucoRecruiting.com that Auburn is the only visit that he has lined up. It looks likes the Tigers could land Bowers if the visit goes well. I wouldn’t be surprised if a commitment came from Bowers while he is on his official visit, or shortly after.