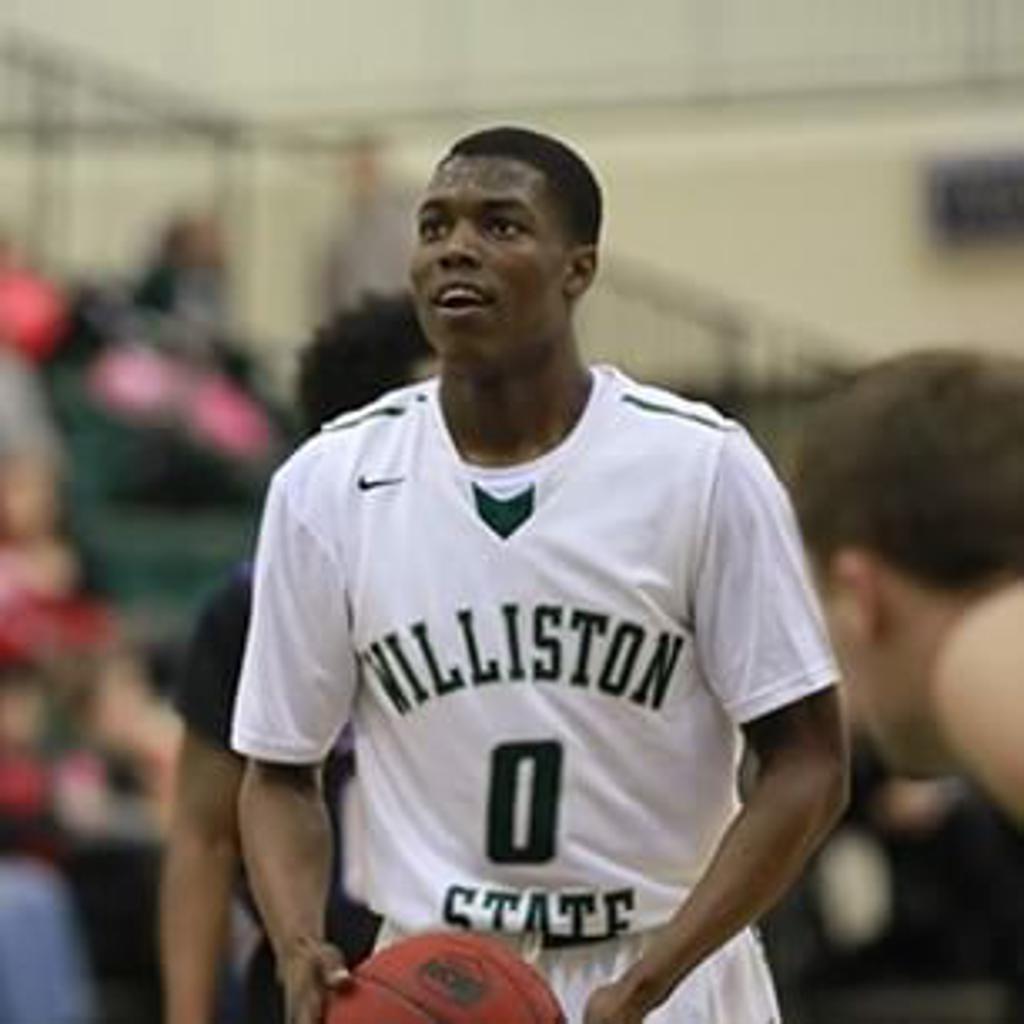 Williston State guard, Teyvon Myers, has seen his recruitment explode over the past few weeks. Myers is the leading scorer at the NJCAA D1 level and has had a season-high 55 points in a game this season. The 6’2 combo guard is one of the most offensively explosive players in the country and has the ability to score the ball in a hurry. Myers, who is averaging 25 points per game, discussed his recruitment and what he is looking for in a school with JucoRecruiting.com.

Myers has always been known as an explosive scorer since his high school days in Brooklyn, NY. He spent his freshman year of JC at a California junior college before transferring to Williston State for his sophomore year. His recruitment has picked up quickly since late December and seems that it will continue to trend upward throughout the remainder of the season. Louisville has sent assistants (Mike Balado & Wyking Jones) to see Myers on two separate occasions in the last week. Myers had 31 points in front of Balado and followed that up with an 18-point/13-rebound performance.

The Cardinals will lose guards Chris Jones and Terry Rozier (assuming he enters the NBA Draft) and need to add an immediate impact scorer on the perimeter. Louisville hasn’t offered yet, but an offer could come soon once head coach Rick Pitino has a chance to watch Myers.

Myers discussed what he is looking for in a school at the next level. He said, “I like schools that work really hard like Louisville, but also run and gun. I want to go to a program that works every day to be great and not settle for less.”

It looks like he won’t take any visits until after the season. Myers said, “I will start taking visits after the season. I’m very focused on winning our remaining games and getting to Hutch (NJCAA D1 National Tournament).”

It looks as if Louisville is in the lead for Myers at the moment, but he is still open to all of the schools that are recruiting him.

Check back soon for updates on offers and additional interest for Myers.