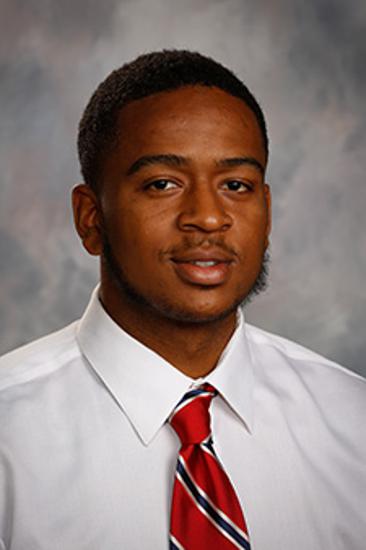 New Mexico JC guard Malique Trent has set four official visits for late March and early April. Trent is considering six schools in all and has set up visits to four of those schools.

Trent, a 6'2 guard, sat out last season at Norfolk St before transferring to New Mexico JC. This year,as a red-shirt freshman, Trent averaged 16 points and 3 assists per game. He will have three years of eligibility remaining at the D1 level.

Trent will take the following official visits: University of Houston on March 20, Creighton on March 27, TCU on April 10 and Tennessee on April 17. He is also considering Kansas State and Colorado State.